You have entered the portal to the Spirit Warriors Headquarters.

By default, all humans are born into Adam’s kingdom and perish there. Our world space is filled with multiple and variable combinations of humanity from tribal units to mighty conquering nations spanning millennia. Overhead are flaming demons and beneath are Kingdom shakers.

Soon after Earth’s perfect creation, God’s Paradise was wickedly commandeered by prince Lucifer when Adam surrendered his birthright of freedom and handed over Earth.

The people of the that kingdom walked in confused semi-darkness, hoping for a Redeemer to free them from captivity. At the exact moment in history, God sent His Son, Jesus Christ to fight for and win slaves from Satan’s clutches and to establish His kingdom on Earth. It looked like a hopeless loss when He died, but you had to be there three days later when He rose out of the tomb Death held. Jesus snatched the keys from Death and Hell, securing His kids’ future.

Now He needed His own warriors to work with Him in freeing other captives, because right now, a war is raging in the heavenlies between Christ’s children and Satan’s hosts both human and demonic.

Our intent is for you to discover your pure identity and train to expand your eternal position by taking ground from Satan’s kingdom and delivering it to God’s. This is where we become fully whole and choose to commit our short Earth journey that begins when the eternal human spirit is birthed by faith into His reality.

You probably found this site in a search for truth. We are with you on that quest and have made some notes along the journey through the years.

“When the Holy Spirit has come upon you, you will receive power and will tell people about me everywhere.” Acts 1:8

Jesus Christ made the only authentic claim to representing Truth. It is one of His names… “Let not your heart be troubled; you believe in God, believe also in Me…I am the Way, the Truth, and the Life. No one comes to the Father (Who is Heaven) except through Me.”

The warriors of God are those who share the intimacy of His Person, knows how to listen to His Spirit Who constantly speaks, is willing and eager to go on miraculous adventures with Him, and pursues Him with a jealous love that is for none other.

Make yourself at home on this site and contact us with your requests and with your triumphs. We love to hear from you and know that the kingdom is growing in this darkest of times just before the dawn of the end of the Church Ages going into troublesome times here and now, and up ahead. 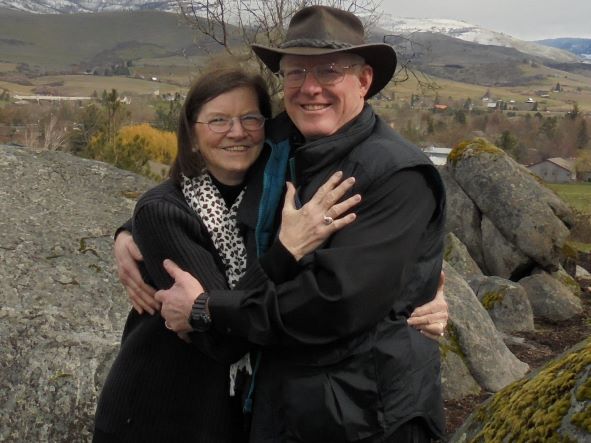 Spirit Warriors - Exorcism for the Ekklesia

Radio Interview with Kurt and Dr. Laurel T. Massey on her new book.

You have Successfully Subscribed!